Allbirds – is the hype really true?

It’s rarified air up here in section 453 of AT&T Stadium. 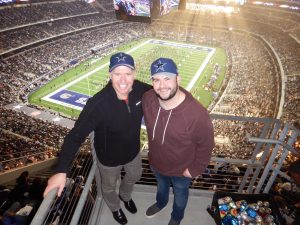 My son, Alex, and I are in the nose-bleed cheap seats at the home of the Dallas Cowboys.

But we aren’t griping that we’re so high above the action the players resemble ants.

We’re hyped to be at a National Football League game in a city where the sport is religion.

After all, the Cowboys are known as America’s team, the players showcase the state’s don’t-mess-with-Texas and everything’s-bigger-in-Texas swagger and the fans follow suit.

As Canadians we’re more hockey aficionados, but we’re more than happy to watch the spectacle of live professional football.

The Cowboys deliver with an exciting 29-23 win over the Philadelphia Eagles with speedy Amari Cooper scoring three touchdowns for the ‘Boys.

We round out our experience by arriving at the stadium early for the pre-game party in the Miller Lite Plaza, complete with DJ, food trucks, bars and performances by the Cowboys Dancers and the Rhythm & Blue Drumline. 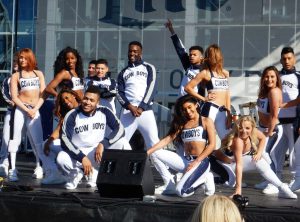 Our seats for basketball the next night were as good as our football seats were bad.

We find ourselves sat behind the Dallas Mavericks’ bench and get caught up in the momentum of the Mavs’ 101-76 routing of the Orlando Magic at American Airlines Arena. 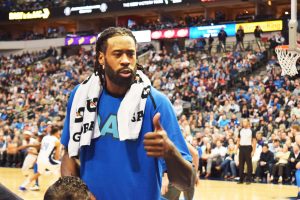 My son is a sports zealot, so catching back-to-back NFL and NBA games was the purpose and the highlight of the trip.

But, in reality, the pinnacle for me was spending time with my 26-year-old son.

We both have busy lives and jobs, so getting away for a long weekend of fun is always awesome.

To maximize our time in Dallas we also hit the city’s greatest hits.

We bunk at the ideally-located landmark Adolphus Hotel downtown.

Like little boys, we delight in using the app to rent those stand-up Bird motorized scooters to zip to and fro everywhere we want to go.

As such, we check out the poignant Sixth Floor Museum at Dealey Plaza commemorating where President John F. Kennedy was assassinated in 1963. 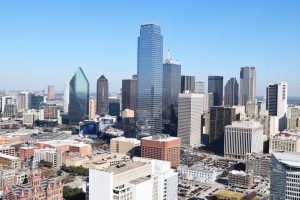 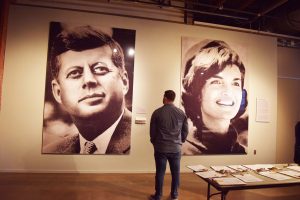 We ride the elevator to the top of the Reunion Tower to snap photos of Dallas’ impressive skyline from the Geo-Deck.

More pictures are taken when we sit behind the desk at an exact replica of the Oval Office at the George W. Bush Presidential Library and Museum.  Use Dallas CityPASS to skip the line ups and save on admissions at these attractions. 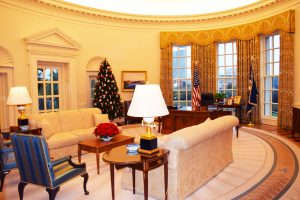 And we eat Dallas’ triple-whammy of cuisine – barbecue, Tex-Mex and steak.

That means low-and-slow cooked brisket atop a sweet potato with Peticolas Golden Opportunity beers at Pecan Lodge, which is consistently rated the best barbecue joint in Dallas and Texas. 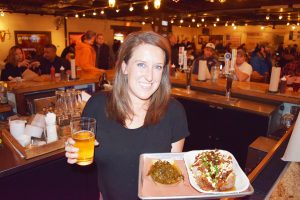 Tex-Mex tacos and the frozen concoction that helps you hang on are consumed at Mariano’s Hacienda, where the blended margarita machine was invented in 1971.

And, the most tender filet mignons with lobster mac’n’cheese are served up at Dakota’s Steakhouse.

Dallas is an important business and leisure destination for Air Canada with the airline adding non-stops to the Texas metropolis last year from Vancouver and Montreal to supplement the flights Air Canada has been doing from Toronto for decades.

Check out  VisitDallas.com  and  AirCanada.com.